Precis: A translation of an oral autobiography of the life of Usami Osamu (1926-2018), the human rights activist and lead plaintiff in the lawsuit brought, and won in 2001, by men and women whose lives were taken away under Japan’s Hansen’s Disease (leprosy) absolute lifetime quarantine policy, in effect until 1996, who passed away on April 10th. A portion of his ashes will remain at Nagashima Aiseien National Hansen’s Disease Sanatorium in Okayama Prefecture where he lived for almost seventy years and another portion will be placed in his family grave in Aichi prefecture, the reunion with the parents he struggled for throughout his life. 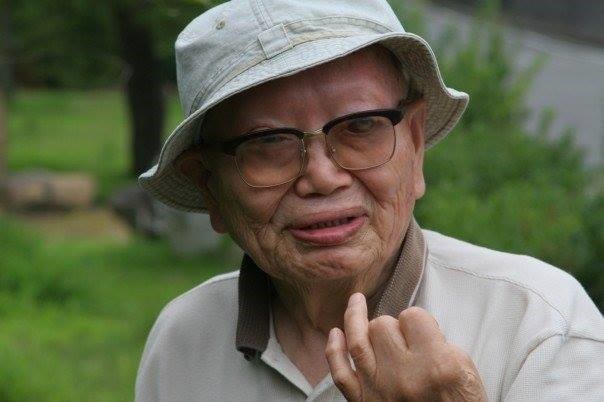 The Japanese human rights activist Usami Osamu passed away on April 10, 2018, at the age of 91, at Nagashima Aiseien National Hansen’s Disease Sanatorium, on an island in the Inland Sea in Okayama Prefecture, where he had lived since he was put under quarantine for Hansen's Disease (leprosy) in 1949. ....