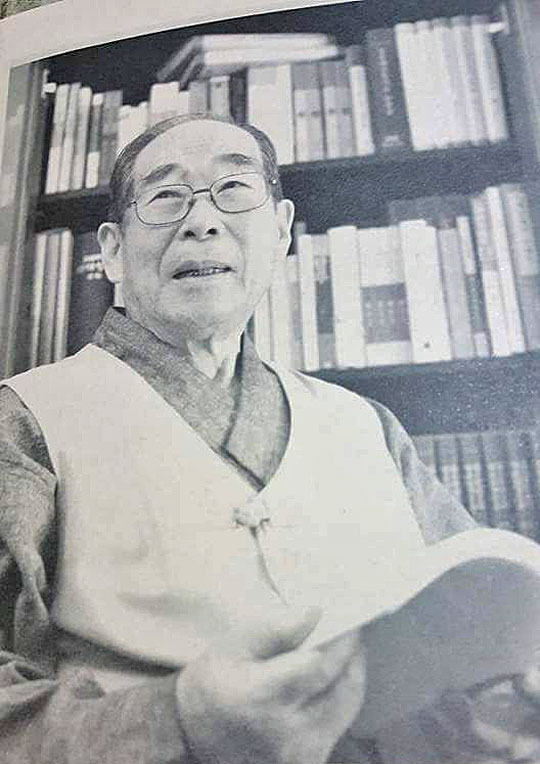 Rev. Park incarcerated 6 times during the democratic struggle. He was arrested for “conspiracy of rebellion” when he handed out flyers opposing the Yushin dictatorship during Easter service in 1973, and thereafter he led the anti-dictatorship struggle of the ecumenical movement.
He also led mission work with the poor by establishing the Urban Industrial Mission (UIM) in Korea.
Rev. Park served as the Human Rights Committee Chairman of the National Council of Churches in Korea (1982) and the first president of Korea Democracy Foundation (2002~2004).


Rev. Park who has overcome the injustice and violence of military dictatorship and suffered great hardships while living the life of a true man of faith. CWME is greatly indebted to his leadership and contribution to the development of the Urban Rural Mission (URM).

by AHN Jae Woong
Regret to inform the passing away of our ecumenical leader Rev. Park Hyung Kyu, former moderator of Presbyterian Church of the Republic of Korea as well as Chairman of the Korea Democracy Foundation at this morning. We lost one of the courageous democracy fighter and human rights campaigner at this junture of history.

by Lutz Drescher
Dear Rev. BAE Tae Jin,
today I heard that Rev. Park Hyung Kyu passed away. I’m really sorry to hear this. When I arrived in Korea in 1987 I often attended the street worship of Cheil Church, was inspired by Rev. Park’s sermons, learnt that  worship and witness can be a “demonstration” and the other way round: sometimes demonstrations are a very strong witness. I will remember Rev. Park’s witness for human dignity, human rights and for democracy. I’m sure his name is recorded in the book of life.
With warm regards
Lutz
(Rev. Bae is the Genereal Secretary of PROK) 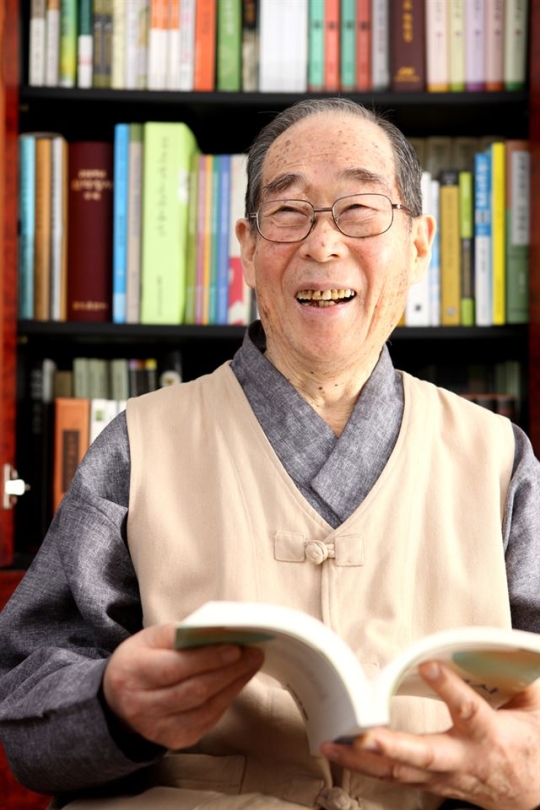 Rev. Park Hyung Kyu, a pioneer of the Korean churches’ ministry among the urban poor and a Christian leader who actively participated in the Korean democracy movement passed away on 18 August 2016. The octogenarian Christian leader served church and society in various capacities. He was moderator of the Presbyterian Church of Republic of Korea (PROK).

Rev. Park Hyung Kyu’s unique role in initiating Korean Christians’ early participation in people’s movement was widely recognised. He was the first chairperson of the Seoul Metropolitan Community Organizing (SMCO) committee, the forerunner of the Korean Urban Poor Mission movement, when it was officially founded in 1971. He led the Christian movement against political forces which oppressed the self-reliant life of the Korean people during the authoritarian military regimes in Korea in 1970’s and 1980’s.

In a condolence message, the General Secretary of Christian Conference of Asia Dr. Mathews George Chunakara described, Rev. Park Hyung Kyu, “a committed Christian leader, theologian, a tenacious fighter who stood for human dignity, and a political prisoner who epitomized the Korean Christians’ aspirations for a new church, new confession of faith, new theology and the process of the budding and growth of new actions based on their Christian faith and witness”.

Dr. Mathews George recollected the role of Rev. Park Hyung Kyu “in shaping the theological convictions and undergirding of churches participation in people’s struggle for freedom and human rights”.

He played a noteworthy role in developing the much publicised Theological Declaration of Korean Christians, issued in May 1973, which has been compared to the ‘Barmen Declaration’ of the German Churches under Hitler. The wide publicity and recognition to this document publicised by the Korean churches during the military dictatorship within and outside of the country disturbed the rulers and subsequently Rev. Park Kyung Kyu was arrested and imprisoned in July, 1973. The World Council of Churches and the churches in many parts of the world advocated for the release of Park Kyung Kyu.

In a meeting with the visiting delegation of WCC to Korea in early 2013, Rev. Park Hyung Kyu greatly acknowledged the role of the World Council of Churches and the international ecumenical community who came forward to condemn his arrest and imprisonmentas well as sustained advocacy forhis release from the prison.

Rev. Park Hyung Kyu served as a member of the team of ‘Standing Advisors to the Host Committee of WCC’s Tenth Assembly’ held in Korea.

The funeral will be held in Seoul on Sunday 21 August.

Search for Self Identity and Liberation (International Review of Mission, Vol.74, Issue 293, 1985)

Judith - A Paradigm of Faith and Steadfastness
by Hope S. Antone