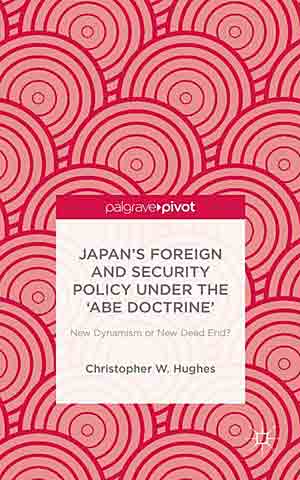 Prime Minister Abe Shinzō’s stunning return to power in the December 2012 landslide election victory, and the consolidation of his leadership in a repeat victory in December 2014, has heralded the resurgence for Japan of a more assertive, high-profile, and high-risk, foreign and security policy.[i] However, as Japan’s Foreign and Security Policy Under the ‘Abe Doctrine’ suggests, Abe’s status as an arch-‘revisionist’ ideologue, combined with the track record of his first administration in 2006-2007, made clear that he would move aggressively to shift Japan towards a more radical external agenda—characterized by a defense posture less fettered by past anti-militaristic constraints, a more fully integrated US-Japan alliance, and an emphasis on ‘value-oriented’ diplomacy with East Asian states and beyond.[ii] Indeed, Abe’s diplomatic agenda has been so distinctive and forcefully articulated in past years that it might be labeled as a doctrine capable of rivaling, and even of displacing, the doctrine of Prime Minister Yoshida Shigeru that has famously charted Japan’s entire post-war international trajectory. In contrast to Abe’s more muscular international agenda, the so-called ‘Yoshida Doctrine’, forged in the aftermath of total defeat in the Pacific War, has long emphasized for Japan the need for a pragmatic and low-profile foreign policy, a highly constrained defense posture, reliance but not over-dependence on the US-Japan security treaty, and the expedient rebuilding of economic and diplomatic ties with East Asian neighbors.[iii]

UNESCO and the Framing of Japan's Meiji Era

History in a Box: UNESCO and the Framing of Japan’s Meiji Era

Japan has a great deal to be proud of regarding its rapid modernization and industrialization beginning in the mid-1800s, which launched the nation on the path to becoming the world’s second-largest economy scarcely one generation after a devastating war and the third-largest economy today.

But is it possible to tell this impressive, even inspirational, story while skipping over the deplorable middle chapters involving Japan’s massive use of forced labor during the Asia Pacific War?

That question is the crux of the controversy involving “Sites of Japan’s Meiji Industrial Revolution,” a Japan-sponsored nomination now before the UNESCO World Heritage Committee that would grant World Heritage status to two dozen mines, ports, factories and shipyards located mainly in the nation’s southwest. In May 2015 an advisory body recommended that the UNESCO committee approve the Japanese proposal when it meets in Germany from June 28 to July 8.

Weiterlesen: UNESCO and the Framing of Japan's Meiji Era 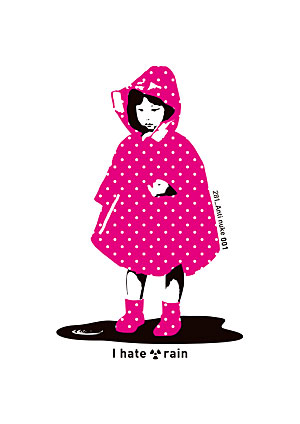 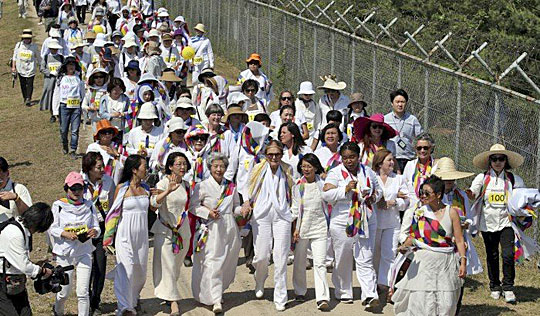 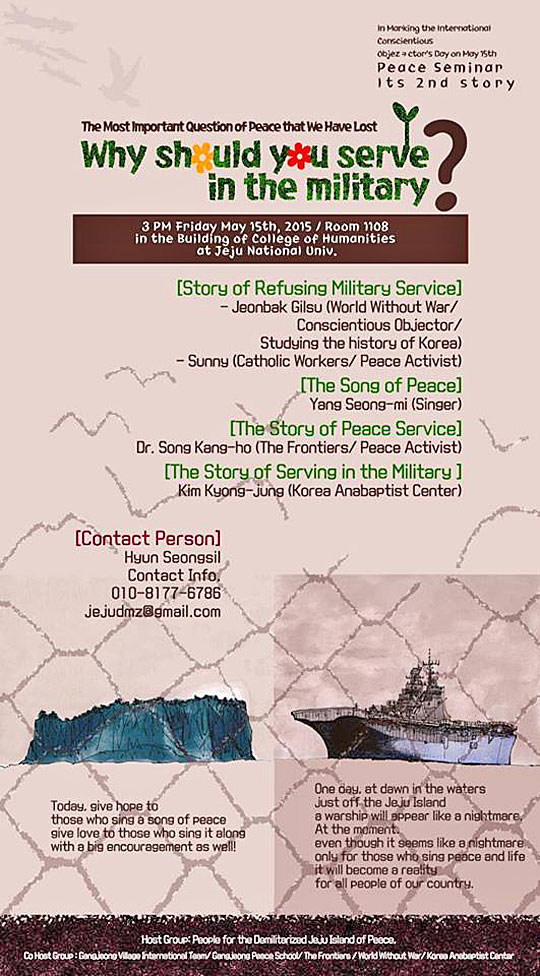 South Korea: Conscientious objection is not a crime

Who are the conscientious objectors in South Korea?
Young men who object to military service for reasons of conscience.