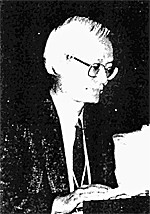 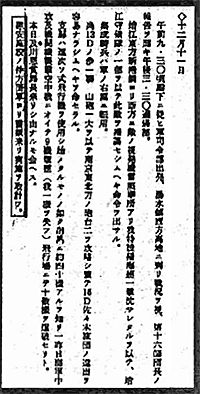 
The journal of IINUMA Mamoru

11 Dec 1937 entry of the field diary of Iinuma Mamoru, the Chief of Staff of the Shanghai Expeditionary Army, says "on the matter of the establishment of comfort facilities, documents from the Area Army arrived and I will oversee the execution of these accordingly." In other words, the order came from the Central China Area Army to Set up "comfort stations" and Iinuma started to carry out the order. The commander of his Shanghai Expeditionary Army was Prince Asaka, a distant relative to the Emperor. The immediate superior to Prince Asaka was General MATSUI Iwane, the commander of this Central China Area Army; and his superior was the Emperor.

Notice from Adjutant of War Ministry 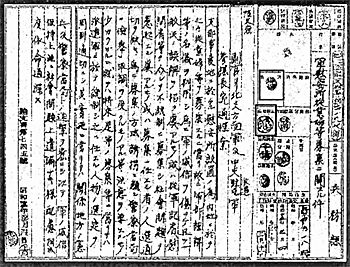 
"Matters concerning the recruitment of women for military comfort stations"

This document shows the War Ministry policy for the recruitment of "comfort women".

This is a notification from the Adjutant of War Ministry to the Chiefs of Staff of the North China Area and the Central China Expeditionary Armies, bearing on it the name stamp of UMEZU, the Vice Minister of War. The form of the document tells us that it was issued by the command of the War Minister himself. 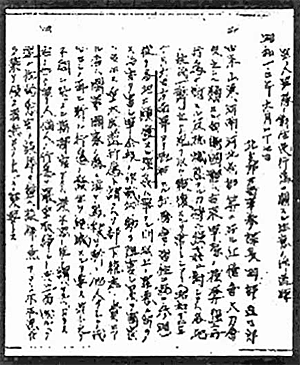 
Notice concerning the treatment of local residents by military personnel

Issued by OKABE Naosaburo, Chief of Staff of the North China Area Army

Here Okabe notes that a large number of rapes are committed by the Japanese military personnel, putting at risk the Japanese occupation over northern China. To prevent this, he is ordering to control their illegal activities and immediately set up "comfort stations". The commander of the North China Area Army was General TERAUCHI Hisaichi. 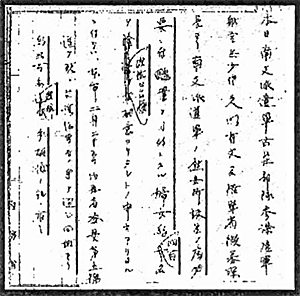 
This is an intra-ministry document from within the Police Bureau, Home Ministry. The commander of the 21st Army at the time was Lieutenant General FURUSHO Moto'o, soon after taken over by Lieutenant General ANDO Rikichi. Right after it took over southern China, the 21st Army tried to set up "comfort stations" on a wide scale. They requested the Home Ministry to recruit women. This document says that a staff officer of the 21st Army came to the Home Ministry with the head of the Appointment Section of War Ministry and asked them to recruit 400 women in Japan proper, and that this request would be carried out. The Police Bureau of the Home Ministry would order Prefecture governors to make each prefecture police select agents, who then recruit women and send them away to southern China. Also recorded in this document is that through the Government General of Taiwan the clerical matters to send out some 300 local women there had already been taken care of. The Governor General of Taiwan then was Admiral KOBAYASHI Seizo. And no one else was superior to Lt. Gen. ANDO, the commander of the 21st Army, but the Emperor himself; I cannot think of anyone else.